Discover the Benefits of Electro-Acupuncture! - Pacific College
Skip to content

Home › Discover the Benefits of Electro-Acupuncture! 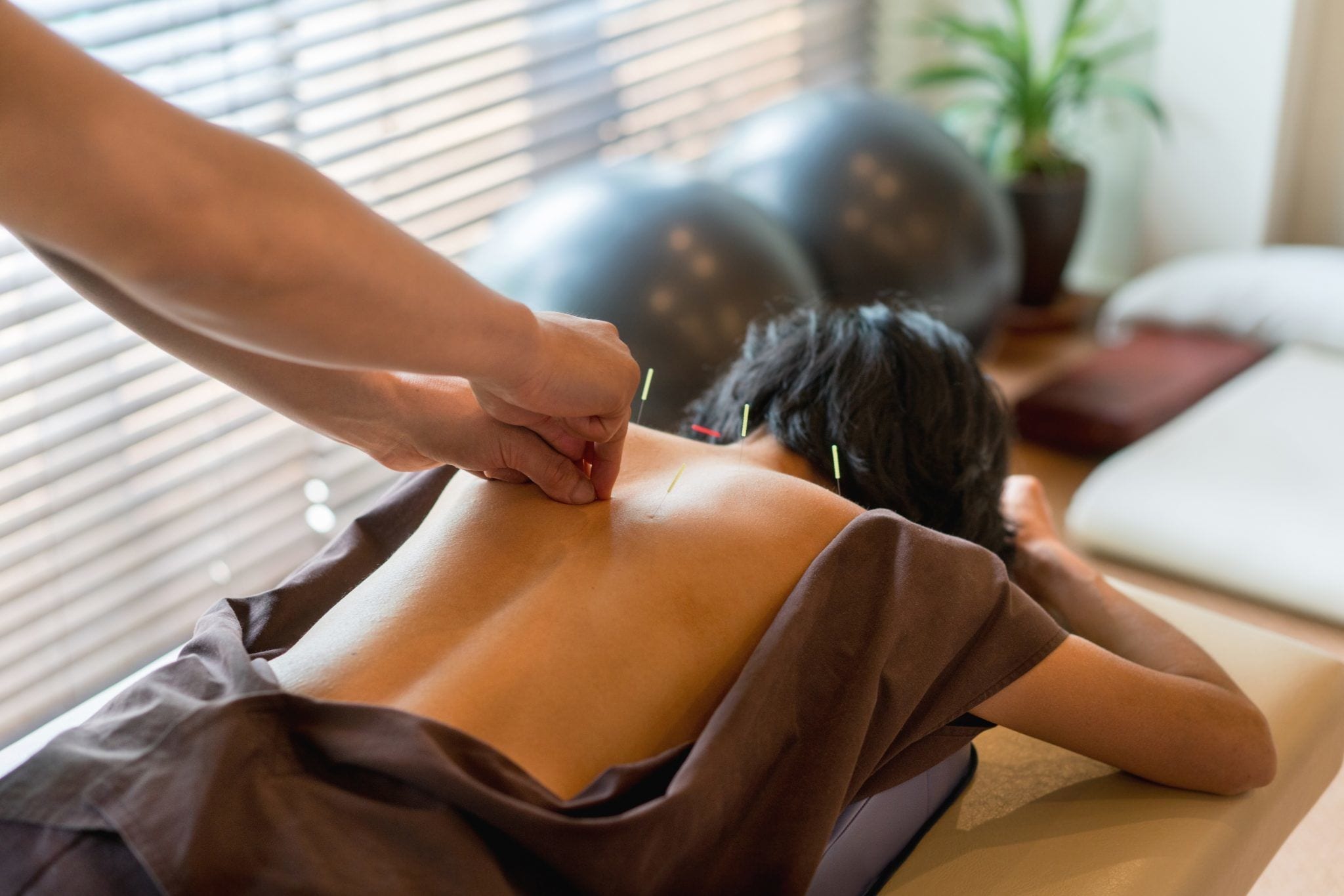 Electro-acupuncture is the term used to refer to the application of a pulsating electrical current to acupuncture needles, or even without needles, to acupuncture points on the body. The current is usually 40-80 volts, however no current is actually transmitted through the body— there is only enough stimulation for the patient to feel a slight pulsating sensation. A standard treatment session usually lasts between 10 and 20 minutes and rarely exceeds half an hour.

This Oriental medicine technique was developed in China in the 1930’s, and though it is a fairly recent development in the ancient method of acupuncture, the idea behind it corresponds directly with long-held beliefs.

Acupuncture operates on the idea that a person’s qi, or life force, runs through body along certain meridians, and that specific points on the body correspond with these meridians. When these points are ‘activated’ or stimulated by touch, specific complaints of chronic pain or illnesses can be alleviated. Using a gentle electrical current in conjunction with, or instead of, acupuncture needles, is an alternative way to stimulate the point and enhance the qi.

The History and Evolution of Electro-Acupuncture

The beginnings of electro-acupuncture are disputed with some scholars believing physicians in France and Italy were the first to use the method in the early 1800s. Yet others claim electro-acupuncture was discovered by, “Japanese scientists in the 1940s who were interested in making bone fractures heal more quickly. Still others claim that electroacupuncture wasn’t really developed until 1958, when acupuncturists in China began experimenting with it as a form of pain relief,” according to an article by Acupuncture Today.

The Advantages of Electro-Acupuncture

The procedure for electro-acupuncture usually involves the needles inserted as in a traditional treatment, but a small electrode is attached to them. This electrode provides a gentle vibration that stimulates the qi running through these points. It is often very soothing to the patient, providing a soft humming and, essentially, a more fluid treatment. The electrode substitutes the practitioners’ hand maneuvering of the needle to activate the acupuncture point. This avoids any tiring of the practitioner, and ensures that the patient receives the proper amount of stimulation needed. Also, electro-acupuncture treatments are often shorter than regular acupuncture treatments due to the continued, and often stronger, stimulus. A unique advantage of electro-acupuncture is its ability to simulate an area larger than the needle itself. This advantage reduces the need for a precise insertion of needles.

The Benefits of Electro-Acupuncture

While electro-acupuncture may be used as a component of almost all acupuncture treatments, it is has garnered especially good results regarding the treatment of neurological diseases, chronic pain, spasms, and paralysis. Also, holistic sports medicine commonly uses electro-acupuncture for injuries. When combined with acupressure (the stimulation of acupuncture points with the use of the practitioner’s hands and gentle massage, instead of needles), electro-acupuncture has been proven to promote the flow of qi and blood, relieve pain, and warm the muscles, removing blood stasis (a blockage, or poor circulation).

Electro-acupuncture is contraindicated for patients who are pregnant, experience seizures or have a history of heart disease, strokes, or epilepsy. Patients with pacemakers should not receive electro-acupuncture. The procedure is not to be performed on a patient’s throat or head, nor should it be done directly over the heart. Patients usually do not feel the electric current and the side effects, at most, can be minor bruising or bleeding.

A recent study involving 174 participants suffering from mild to modern carpal tunnel syndrome measured the impact of electro-acupuncture treatment over a period of 17 weeks. “Those who underwent electroacupuncture treatment reported less disability and less severe symptoms, plus more function and more dexterity,” according to an article by the Chicago Tribune. Though there wasn’t a significant decrease in pain, for individuals suffering from carpal tunnel syndrome electro-acupuncture is a less expensive and welcome option— compared to invasive procedures like surgery.

As the body of scientific studies grows, more and more health practitioners will turn to licensed acupuncturists to provide effective and quality treatment.