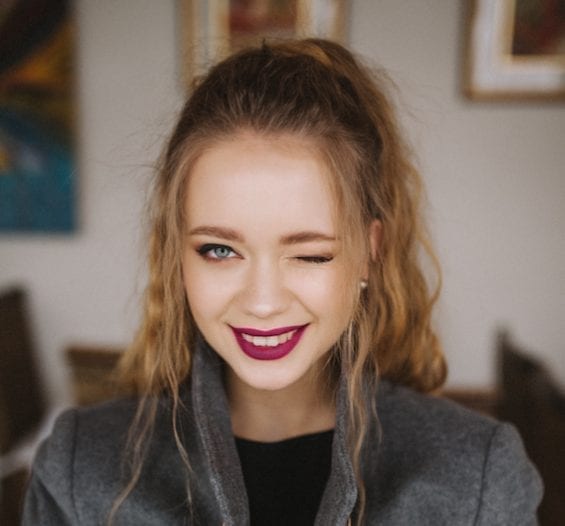 What is Tourette syndrome? According to the Mayo Clinic, Tourette (too-RET) syndrome is a disorder that involves repetitive movements or unwanted sounds (tics) that can’t be easily controlled. For example, patients might repeatedly blink their eyes, shrug their shoulders, or blurt out unusual sounds or offensive words. In ancient cultures, Tourette syndrome (TS) was thought to be the influence of evil spirits or demons. Unfortunately, there lingers to this day a negative stereotype that Tourette’s is simply a sudden uncontrolled outburst of foul language, as played out in the movies.

According to the study “A National Profile of Tourette Syndrome, 2011-2012” by the Centers for Disease Control and Prevention (CDC),1 in every 360 (0.3%) children 6-17 years of age in the United States has been diagnosed with TS based on parent report–about 138,000 children.

Among children diagnosed with TS:

According to DSM-V, Tourette’s is an inherited neuropsychiatric disorder, believed to be organic damage to the central nervous system. Currently, there is no cure, and no medication that works universally for all patients. The medications that are prescribed often have significant adverse effects.

My patient, age 22, was diagnosed with Tourette’s at age 10. She also had been diagnosed with co-occurring conditions of obsessive-compulsive disorder (OCD) and anxiety.

I treated her anxiety, stress, and sleep problems for almost a year. I also treated her tics. Tics are classified in two categories: simple and complex. Simple tics, from which my patient suffered, are sudden, brief repetitive tics involving a limited number of muscle groups. Complex tics are distinct and coordinated patterns of movement involving muscle groups.

At the time of treatment, my patient was taking a dopamine blocker to help lessen her tics and antidepressant medication prescribed by her medical doctor. She was also receiving other alternative medicine treatments, such a massage therapy and chiropractic medicine.

Based on the significant improvements that my patient reported regarding her symptoms, acupuncture can effectively treat chronic disorders, like TS. Like my patient with TS and other patients like her, they are seeking acupuncture for better clinical outcome to control and eliminate Tourette syndrome rather than taking western medications for the duration of their lives.

Dia Pfleger earned her master’s in acupuncture and Oriental medicine and is currently a PhD student. She became interested in alternative and complementary medicine when her young son was diagnosed with severe autism. Dia began her journey at National University of Health Sciences in Lombard, IL, studying chiropractic medicine and oriental medicine. At NUHS, Dia was selected for a residency at Stroger’s Cook Country Hospital, Chicago, IL.