Improve Health through Touch: The Evidence for the Power of Massage Therapy - Pacific College
Skip to content

Home › Improve Health through Touch: The Evidence for the Power of Massage Therapy 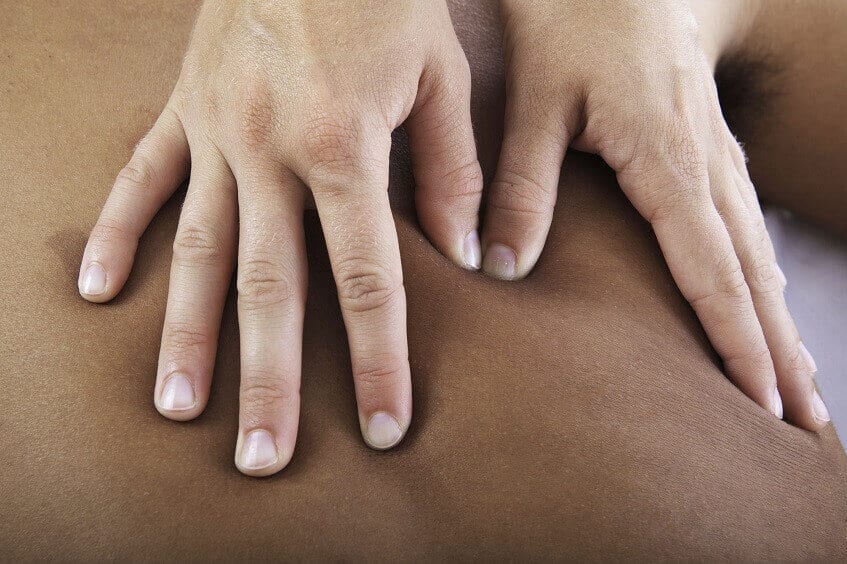 Some Americans perceive any physical touching as romantic interest, which can lead us to interpret a benign gesture as an uninvited advance. This ambiguity is more than enough to scare many people away from even taking someone’s arm or patting them on the back.

Science, however, supports the preventive health benefits of touch. Infant massage has gained popularity as studies show that pre-term infants who receive massage therapy are healthier than those who do not. Tiffany Field, PhD, founder of the Touch Research Institute, cites a study on pre-term infants in which babies who received massage gained weight more quickly than those who did not, allowing them to be discharged earlier (Abdallah, Badr, Hawwari). Discharging babies from expensive neonatal intensive care units earlier could save the healthcare system $4.7 billion annually.

Meanwhile, scientists at the University of North Carolina-Chapel Hill found that levels of the stress hormone cortisol, associated with anger, anxiety, physical tension, and weakened immunity, were reduced by hugging. They also discovered that hugging led to positive physiological and emotional changes in the body, noting that a mere 20 seconds of hugging boosted levels of the hormone oxytocin, which improved heart function (Light, Grewen, Amico).

Massage therapy has been found useful in reducing symptoms such as anxiety, depression, pain, and stress in conjunction with various illnesses and treatments, including arthritis, cancer, fibromyalgia, muscular pain and stiffness, and post-surgery care. While more research is needed, the power of massage therapy has also been shown to reduce symptoms associated with alcohol withdrawal and smoking cessation, and can improve self-esteem, boost the immune system, increase flexibility, and improve sleep.

The late Robert Noah Calvert, perhaps one of the fathers of the modern massage therapy movement, said it best: “The real purpose of giving massage is to foster more depth of feeling for one another in order to bring out the love that often lies buried beneath the pain of everyday suffering.”