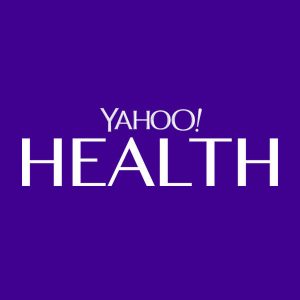 Yahoo! Health’s Michele Promaulayko highly recommends Shellie Goldstein’s customized facials. As Shellie is both a facialist and an acupuncturist, her treatments can integrate many different disciplines. On Promaulayko, she began with a combination of facial massage to lift skin and  microdermabrasion for deep exfoliation. Next she used a low-level electric current called a microcurrent to tighten and stimulate the muscles in the face.

Halfway through the facial, Promaulayko got to see for herself the difference between the side of her face that had been treated with microcurrent treatment and the side that had not yet received it: the side Goldstein had treated looked noticeably tighter and more lifted than the other side. Goldstein says that the effects are not permanent, but that continued treatments train the muscles in your face to stay lifted. Since she is also an acupuncturist, Promaulayko moved on to an an acupuncture treatment afterward, which can help with issues from weight loss to allergies!