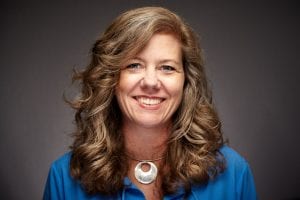 Research reveals cannabis has promise in the treatment of brain illnesses, including brain tumors

Eloise Theisen, RN, MSN, AGPCNP-BC, one of Pacific College’s Medical Cannabis program expert faculty members, was cited in a recent article on cannabis’ potential role in brain health in CRx magazine, an essential source of information for health and medical professionals who include cannabinoid products as part of their treatment plans. Eloise is a board certified Adult Geriatric Nurse Practitioner who specializes in cannabis therapy, having worked with cancer, dementia and chronic pain patients for 20 years.

According to Eloise, studies have begun to examine the role cannabinoids play in protecting brain cells and slowing the progression of certain neurodegenerative diseases such as Parkinson’s, Alzheimer’s, multiple sclerosis, and amyotrophic lateral sclerosis, but “more clinical research is needed in these areas to better understand how cannabinoids can be used to treat or prevent such diseases.”

More than 100 cannabinoids are found in cannabis, but because THC is the most abundant and most commonly consumed within the plant, much less research has been conducted so far on other cannabinoids–though over the last 10 years, researchers have conducted some study of CBD as well. For example, a 2018 study suggested that CBD has anti-inflammatory, neuroprotective, and immuno-modulating effects.