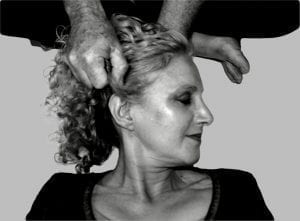 The lymphatic system is a complex and vital component of our physiology. Among the vital functions of the lymphatic system, the immune function is paramount. Our lymph system is constantly vigilant, on the lookout for pathogens at the cellular level. Most of the time, the lymph system goes about its dynamic functions silently and certainly away from an individual’s conscious awareness. Our immune cells are able to identify and target pathogens, shuttling the pathogens off to the lymph nodes where our vast array of fighter cells take over and destroy the pathogens. Most human beings are not usually ill, even though we exist in an environment that is filled with toxins and pathogenic factors. Recent published reports indicate that the virus biomass has an enormous variety and complexity in the environment, including in the oceans. Viruses are the most numerous microbes on Earth, with an estimated 100 million different types. Research even indicates the high probability that viruses exist in space and on other planets.1  According to a study published in 2018 in The ISME Journal, trillions of viruses fall from the sky each day!2

It is important to note that not all of the effects of viruses are, from a human perspective, negative. Viruses play a central role and are essential to the human gut microbiome and even our immune systems. From an even broader perspective, viruses play a role in the evolution of all species and even climate regulation.

Viruses are absolutely misunderstood in popular culture, where people use numerous consumer products to “kill” viruses. Even in Western medical practice, the treatment of viral conditions with antibiotics remains commonplace, even though antibiotics are useless in these situations and often have a secondary effect of weakening the immune system and diminishing beneficial gut bacteria. This is foolishness, as a virus is a disease-causing, yet non-living particle. A virus does not grow, nor develop nor carry out respiration. What viruses can do is replicate, and in order to accomplish replication, a virus must enter a host cell. A virus injects its own DNA into a host cell. Viruses are parasites and, in order to function, must remain inside living organisms. At times, our immune system is not able to accomplish an early detection and elimination of virus replication and we fall ill. Only when we become ill and our immune system launches a dynamic counter-attack, often resulting in fever, body aches, and increased discharges, do we become aware of our lymphatics and the dynamic activities they encompass. The more we learn about the lymphatic system and the dynamic actions of our immune responses, the more astounding it becomes. It is not the purview of this article to delve into the microscopic dynamics of the lymphatic system and the different types of disease-fighting cells, but rather to explore the primary responsibilities of the lymphatic system and to discuss ways to enhance these functions. 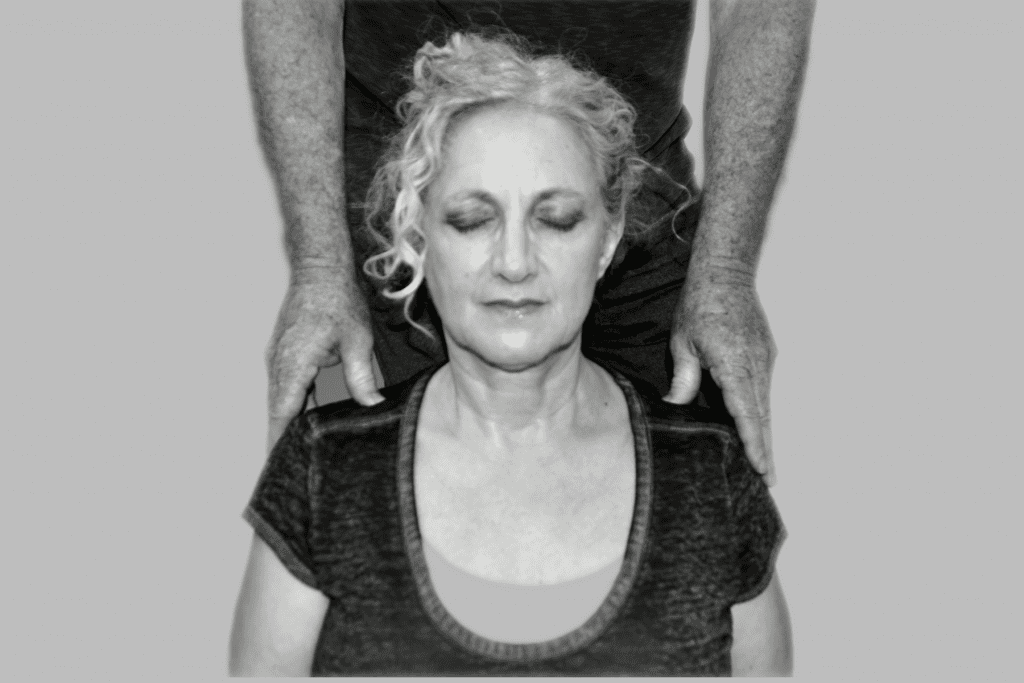 The lymphatic system is responsible for:

The lymphatic system is composed of five major components:

Of these essential functions of the lymphatic system, there are two that create a conundrum. On the one hand, the lymph system is essentially a sewage system for the body at the cellular level. All the metabolic byproducts of cellular activity leave the cells and enter the lymphatic system to be carried away and eventually expelled from the body. On the other hand, the lymph system, and in particular the lymph nodes, is the location where the dynamic activity of immunity occurs. In the lymph nodes, the fighter cells of our immune system identify, target, and fight to neutralize and destroy pathogens of all types. In order to accomplish this struggle successfully, the active immune cells must be able to “see,” target, and identify the pathogens when they are present. The immune system has evolved in remarkable ways to recognize and respond to a wide variety of pathogens and to produce distinct responses against these diverse and changing pathogens. In an individual with lymphatic stagnation, this ability of the immune response to identify and target pathogens can be highly compromised. If this is the case, the pathogens can multiply and the individual will become symptomatic and ill. Relieving lymphatic stagnation is a vital aspect of a healthy immunity and, therefore, a healthy individual.

In order to function properly, the lymph system must not become sluggish or stagnant. This can be especially challenging for sedentary people to achieve. There is no lymphatic pump in the body and, as a result, lymph is propelled as a secondary effect of arterial blood flow with the contracting of the heart’s left ventricle. Additionally, exercise and the functioning of the musculature facilitate lymph movement. Lymph is also moved by breathing and the action of the diaphragm, and enhanced when the body is in an inclined position with the legs raised above the level of the head and heart. This can be achieved utilizing a slant board3 or practicing a yoga headstand. Finally, lymph movement can be enhanced by manual, body therapy techniques, for instance Seitai shiatsu, cupping, and gua sha.

Lymph (as distinct from its time in the general blood circulation) only flows in one direction, from the extremities and central core of the body back to the area just below the clavicles (or collar bones) to join the two subclavian veins, and then dumps back into the heart. I encourage the reader to search online for diagrams of the lymph system in order to gain a visual understanding of this vital system.

In the heart, the returning lymph joins the general blood circulatory system, and is then expelled from the left ventricle of the heart into the aorta to begin the recirculation process again—first as part of the blood, then gradually filtering out through the tiny blood capillaries and seeping into the interstitial and intercellular spaces. During this process of filtration, the lymph emerges from the general arterial blood circulation. What is designated as lymph spends part of its time circulating in the general blood circulation. Lymph is derived from blood by filtration through the tiny capillary walls in the tissues.

In Western physiology, the lymphatic system is considered a separate system from the cardiovascular (circulatory) system. From a reductionist perspective, this is accurate. From a holistic (synthetic) perspective, the circulatory and lymph systems are two aspects of one great system. Both systems are intimately associated developmentally. They flow together at various sites, especially when exiting the heart. What is designated as lymph spends a significant part of its lifetime in the general blood circulation. Lymph and plasma have essentially the same composition, with the location being the primary distinguishing factor. The source of plasma is ingested water and the liquid components of foods. Plasma flows within blood vessels and lymph flows within lymphatic vessels and in the interstitial spaces. Lymph pours into the bloodstream at the junction of the internal jugular and subclavian veins located just below the clavicle.

Dr. Richard Gold, PhD, MSTOM, LAc, graduated from Oberlin College in 1972 and the New England School of Acupuncture in 1978. Ever since, he has devoted his career to the study, practice, researching, teaching, and publishing in the field of East Asian medicine. Dr. Gold has pursued advanced studies in China, Japan, and Thailand, and holds a doctorate in psychology. He is one of the earliest pioneers of Thai massage therapy in te United States, Brazil, Israel and Europe, and has published several books on the topic.

Dr. Gold was one of the four founders of the Pacific College of Oriental Medicine, served on the board of the college for many years, and continues to teach there. In addition, he served for over twenty years as the President and Chairman of the Board of the International Professional School of Bodywork (IPSB), where he was also a senior faculty member. In recent years, Dr. Gold has been working in the field of applied neuroscience and sound. Currently, he is the President and Executive Producer of Metta Mindfulness Music, a company devoted to creating original music to facilitate meditation, health and mindfulness.