Home › The Effects of Traditional Chinese Medicine on Eczema 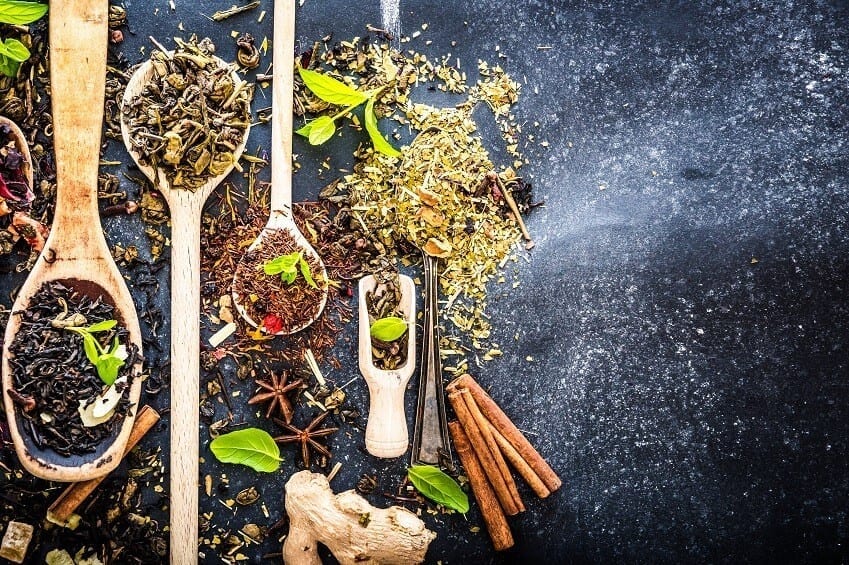 Typically marked by blotchy, itchy, or otherwise irritated skin, eczema refers to a group of skin conditions that cause sufferers both physical and mental anguish. The annoying symptoms associated with eczema are typically eased via steroids and topical medications, but these often lead to unwanted side effects.

Increasingly, patients are turning to traditional Chinese medicine in hopes of easing eczema symptoms while suffering minimal side effects. When integrated into a healthy lifestyle, acupuncture and use of traditional herbs can greatly reduce the severity of eczema symptoms. This approach is particularly worthwhile for patients who have not responded to typical Western eczema treatments.

Many holistic practitioners believe that eczema is not the chief issue in and of itself, but rather, the sign of a deeper problem. Thus, holistic treatment aims to address the patient’s underlying problems. Once these problems have been identified and resolved, the eczema will often go away on its own. In many cases, eczema results from severe food allergies; those who avoid trigger foods are often naturally able to keep symptoms to a minimum.

There is a mental component to eczema that remains something of a mystery to researchers. Stress is often a major trigger for the condition, so it is in sufferers’ best interest to implement stress-reducing techniques into their daily lives. Many are able to find relief via massage, acupuncture, and meditation.

If symptoms continue after physical and mental triggers have been removed from the sufferer’s environment, the next step may involve the targeted use of certain Chinese herbs. Herbal treatments have frequently been shown to be more effective than typical Western approaches.

In another study, an herbal decoction was administered to 37 young patients with eczema. Those who took the decoction found greater relief from symptoms than those given a placebo. After being given the opportunity to extend treatment, 18 of the young participants experienced a 90 percent or greater reduction in eczema symptoms. Researchers concluded that traditional Chinese medicine could be an excellent solution for children with atopic eczema who fail to respond to other treatments.

Eczema can cause significant suffering among holistic practitioners and patients alike, but with your help, its symptoms can be controlled.