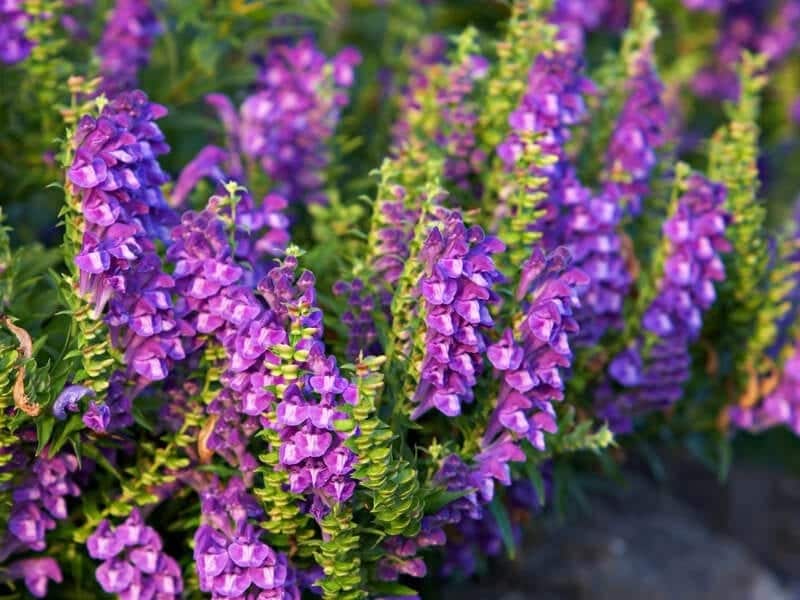 “I have more perimenopausal patients with estrogen dominance than I used to and they worry me. How can Chinese medicine help with that?”

This question came from a colleague of mine who is a gynecologist, oncologist and a surgeon. Her focus is preventing and treating cancers of the female reproductive organs and her question was part of a broader conversation about how we can use our different skill sets to collaborate to keep our patients healthy and thriving after menopause.

Women who have excess levels of estrogen in the run up to menopause can have an increased risk of breast, uterine, and ovarian cancers, as well as of cervical dysplasia. They are also more likely to have intense and unpleasant menopausal symptoms. That’s why my colleague was keen to find solutions for her patients. My answer to her question was that Chinese medicine is really helpful when it comes to addressing this kind of hormone imbalance, because identifying patterns of disharmony and creating balance between different systems is one the medicine’s strengths.

The symptoms of estrogen dominance include (but are not limited to):

From a Chinese medicine perspective many of these symptoms are related to stagnation of qi, blood and damp against a background of qi or yang deficiency.

We know that women produce far less estrogen after menopause, so it would be logical to assume that estrogen steadily declines until women reach menopause. In fact, for many years, that was exactly what doctors did assume, and it was only in the last 25 years that research showed this wasn’t the case. Likewise, if you read Chinese medical textbooks you can be left with the impression that yin becomes increasingly vacuous until a woman stops having regular periods. In clinical practice, however, we often see a different picture. During the years before menopause, it is often levels of progesterone that decline, while estrogen levels remain stable or even increase. This leads to a situation where estrogen is relatively high in relation to progesterone, which is referred to as estrogen dominance. This is a term that was originally coined by Dr. John Lee, who was one of the first people to advocate natural progesterone supplementation.

Put another way, kidney yang becomes vacuous, often as a result of diminishing spleen qi. Because we need kidney yang to create movement and spleen qi to transform fluids, the result is often stagnation of qi, blood, and damp.

Estrogen is produced mainly in the ovaries and progesterone is produced predominantly by the corpus luteum, which is the outside lining of a mature egg after ovulation. As egg quality declines in perimenopause, so does the quality of the corpus luteum, leading to lower progesterone levels and relative estrogen dominance. Likewise, many perimenopausal women are periodically anovulatory, which means that estrogen goes unopposed during those cycles.

It’s noticeable that both biomedicine and Chinese medicine are identifying the same phenomena. The weak kidney yang correlates to low progesterone and the resulting estrogen dominance correlates to a stagnation of yin (blood and damp). The weak yang often has its root in declining spleen qi and this combination can lead to metabolic sluggishness. Many of my perimenopausal patients tell me how difficult it is for them to lose weight. Unfortunately, excess body fat causes the body to retain estrogen. This may be why overweight women have a lower incidence of osteoporosis, but have a higher breast and uterine cancer risk.

It becomes clear that supporting kidney yang and spleen qi is vital in this population, if we are to reduce their risk of reproductive cancers. Likewise for centuries Chinese doctors have identified the liver as playing a pivotal role in hormone balance alongside the kidney. Liver qi stagnation can be the result of kidney yang vacuity or it can be caused by stress, repressed emotions or a diet that puts a strain on the liver itself.

One of the liver’s functions is to filter excess estrogen. Anything that impairs the liver’s function can therefore result in estrogen not being broken down adequately. This is true for both men and women. Alcoholic men, for example, can develop a condition called gynomastia, where excess estrogen can lead to enlarged breasts and loss of pubic hair. In women, alcohol, environmental toxins, stress, and unresolved emotional issues can limit the liver’s ability to cleanse the blood of estrogen resulting in all the symptoms of estrogen dominance I listed above. The connection between stress and liver function has been recognized for thousands of years in Chinese medicine, but from a biomedical point of view stress can cause people to produce excess cortisol, insulin, and norepinephrine, which can play a role in the kind of hormonal imbalance we see in our patients with compromised livers, known in Chinese medicine as liver qi stagnation.

This stagnation leads to heat and inflammation, and one method that has been traditionally used in Chinese medicine to clear heat is to open the fu. In the case of heat from stagnation, this means making sure the intestines are functioning optimally. Physiologically, this makes sense, because excess estrogen is excreted through the bowel. When a patient is constipated and the stool remains in the intestines for a longer time, estrogen is reabsorbed. Correspondingly, studies have shown that women with a high fiber diet have lower levels of circulating estrogen than women with a low fiber diet.

My MD colleague believes she is seeing more estrogen dominance in women over 40 than she used to and I agree. Why is that? Our lives are speeding up. The internet has made communication very instant and the demands on us are now incessant. Many of us are constantly on the go and eating on the run. From a Chinese medical perspective an irregular diet and lifestyle taxes spleen qi, which leads to damp stagnation. Overscheduling depletes kidney yang and the stress of this disrupts the smooth flow of liver qi and blood.

Plus, there’s one more piece of the puzzle that’s become much more prevalent over the last two decades: the amount of xenoestrogens we are exposed to. These are chemicals that mimic estrogen and act on estrogen hormone receptor sites. They’re found in everything from sunscreen to plastic water bottles. Even our water supply now contains synthetic estrogen because of the widespread use of birth control pills. Cooking with non-stick coated cookware releases xenoestrogens into our food, as does microwaving food in plastic containers. Hormone disrupting chemicals are in our meat supply because of the way hormones are used to plump up cattle and they’re on our vegetables because of the widespread use of pesticides.

So to answer my MD colleague’s question, there is much that Chinese medicine can do to help these patients. In my own practice I combine diet and lifestyle advice with acupuncture, herbs and supplements to help women achieve an appropriate balance between progesterone and estrogen as they head towards menopause.

I tend to use acupuncture to move the stagnations, in conjunction with herbs to address the deficiencies. And when it comes to herbs, I’ve found myself being inspired by the Pi Wei Lun (Treatise on the Spleen & Stomach), which was written by Li Dong-Yuan in 1249. I find it satisfying that a text from the 13th century should have so much to say about a very modern phenomenon.

Li Dong-Yuan thought that the key to the diseases he was treating was in the digestive system. He observed that a combination of poor diet, irregular lifestyle and emotional strain damages the function of the spleen and stomach, which in turn damages yang qi. Weak kidney yang and spleen qi fail to raise the clear yang and descend the turbid yin, which leads to a buildup of damp in the lower jiao. The clear yang, instead of rising, sinks and stagnates, transforming into heat, which in turn can become damp-heat. Depressive heat and emotional agitation stir up the ming men, which counter-flows upwards causing heat in the upper jiao. He called this pattern Yin Fire.

If we look at the typical symptoms of estrogen dominance, we can see that Li Dong-Yuan’s theory of Yin Fire fits this pattern well.

Fatigue, loss of ambition, weight gain, water retention, slow metabolism, and loss of sex drive can all be attributed to a combination of spleen qi vacuity with damp and kidney yang vacuity.

Heavy periods with clotted menstrual blood, fibroids, and ovarian cysts can all be explained by stagnation of blood and damp in the lower jiao leading in some cases to damp-heat.

Insomnia and anxiety can be caused by the heat rising up and harassing the heart, leading to heat yin vacuity.

I like this formula from the Pi Wei Lun for addressing this kind of hormonal complexity, even though it was originally intended to treat summer-heat.

And here’s the advice I give my patients when they ask me what they can do to help themselves:

Jill Blakeway is the founder of the YinOva Center in New York City, where she continues to treat patients. She is the host of CBS Radio’s Grow Cook Heal and the author of two books on women’s health. Jill teaches OB/GYN in the doctoral program at PCOM.