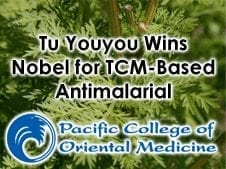 Tu Youyou, an 84-year-old Chinese scientist, was recently awarded the 2015 Nobel Prize for Medicine for her discovery and development of artemisinin, a malaria treatment that has saved millions of lives over the past few decades. Tu’s team of researchers rediscovered the drug, which has been known to Chinese medicine for at least 2000 years, in 1972. The team, called Project 523, was set up by Mao Zedong to find a treatment for malaria, which was wreaking havoc on the North Vietnamese army at the time. Tu’s artemisinin-based treatment has since saved millions of lives. 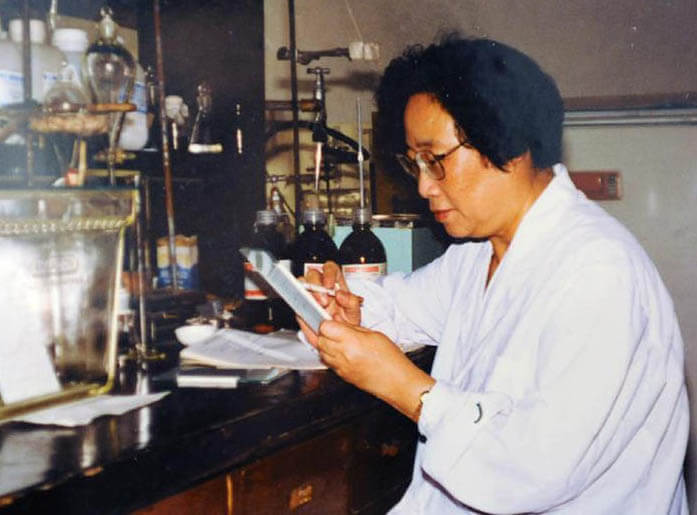 Artemisinin is derived from Artemisia annua, or sweet wormwood, called qinghaosu in Chinese. Project 523 discovered artemisinin while testing nearly 400 different herbal remedies which they had compiled from thousands of classic Chinese medicine texts in search of an antimalarial. Qianghaosu was listed in Ge Hong’s Emergency Formulas to Keep Up One’s Sleeve, a handbook for physicians working in poor or remote areas of China which guided them in the use of local ingredients to treat cases normally requiring rare or expensive ingredients–in many ways a forerunner to Michael Tierra’s Planetary Herbology. Written in 340 AD, the book states: “a handful of qinghao immersed with two litres of water, wring out the juice and drink it all”. Upon finding that the remedy was effective against malaria, Tu’s team extracted the artemisin, found in the leaves of the planet, to create a viable treatment.

Tu Youyou is remarkable not only for her exhaustive process and incredibly significant results, but also because she integrated two different medical spheres to achieve a great result than either alone had managed–and with no doctorate, medical degree, or overseas training.