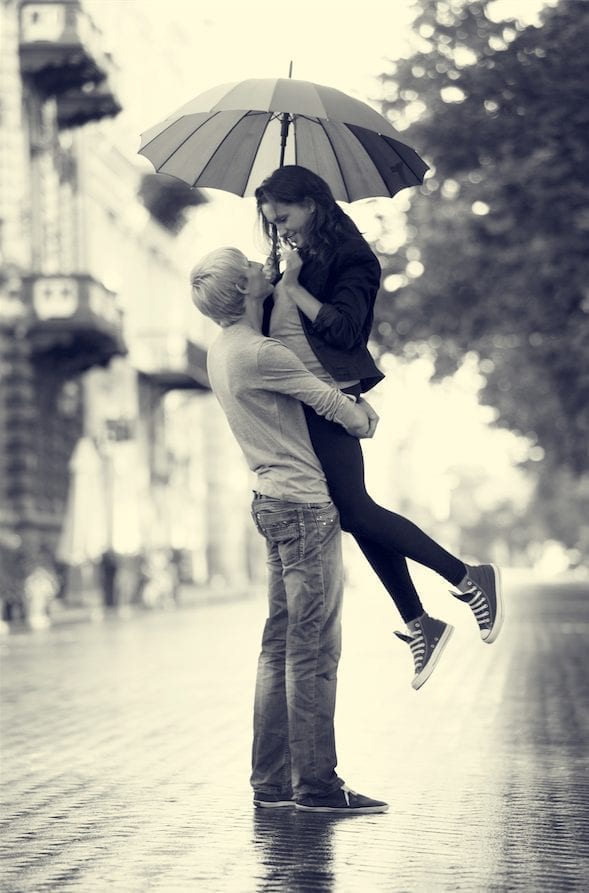 Sexual health is a topic we often find difficult to define and master. Many obstacles – physical, psychological and emotional – can become barriers to fulfilling and health-enhancing sex lives. Chinese medicine, with its focus on whole body wellness, supports sexual vitality in an active, complete way. In the age of quick-fix healthcare, it is becoming more necessary to slow the pace and reconnect with ourselves on a deeper level.

Sexuality is not widely considered a healthcare issue, but sexual desire can be a powerful source of healing and personal growth. When it is suppressed, diminished or dysfunctional, it can have negative effects on wellness. Sexual energy and passion make up a portion of our qi and feed positive aspects of our overall welfare. Men and women’s sexual health can be greatly enhanced by principles inherent in Chinese medical philosophy.

Taoism, which is the foundation of Chinese medicine, places high value on sexual energy and love. For thousands of years Chinese Taoists have understood that healthy sexual lifestyles result in liveliness and minimal illness. The Tao of Sex, one of the earliest texts on the subject, includes information on the use of herbs to treat sexual dysfunction. A strong libido and abundant kidney qi are associated with health and longevity. Likewise, good health boosts sexual energy. A wide variety of Chinese herbs can enhance immunity, energy and stamina, which contribute to overall wellness.

Chinese herbal aphrodisiacs work in conjunction with every aspect of healthcare, such as good diet and exercise practices and maintaining positive mental health. Men often take herbal aphrodisiacs for immediate energy and kidney yang boosts. Women’s sexual health is generally treated with a slower approach, allowing energy to build and develop. Both sexes, however, benefit from strengthening kidney yin, yang and essence over time. An individual’s sexual vigor will be increased and aided with the right herbal formula, but overall health and vitality are the key success factors. Chinese medicine seeks to strengthen entire body health.

Herbs that enhance kidney essence, kidney yang and kidney yin are the most sought-after of Chinese herbal aphrodisiacs. Chinese medicine practitioners know the best herbal aphrodisiacformula to suit individual needs, but most treatments will include at least one of these herbs:

Rehmannia: This herb nourishes kidney yin and essence. It is often used for women’s sexual health issues such as menopause, and can draw qi and energy into the reproductive organs. It is highly rejuvenating for the kidneys and can increase longevity.

Epimedium: Because it has such strong effects on kidney yang, this herb is best used with a formula to strengthen or tonify yin. It is believed to stimulate your nervous system, especially the nerves around the genitalia, making it an effective natural aphrodisiac. It can also reduce high blood pressure and boost immunity, so is often used to promote health and longevity.

Chinese ginseng: The Chinese form of ginseng is a powerful qi-strengthening herb. When taken over a period of time, it can enhance sexual virility by resembling certain sex and adrenal hormones. It can prevent atrophy of vaginal tissue in post menopausal women and has modulating effects on the nervous system – if you are tense, it can relax, or can give energy when you are lethargic. Its modulating effects on the nervous system make it a truly effective natural aphrodisiac.

Ho-shou-wu: Also used as a youth preserver, this herb can restore sexual functioning. Like ginseng, it accumulates qi, and it cleanses the liver and kidney systems. It can help strengthen bones and muscles, calm the nervous system and clear the eyes.

Acupuncture has been used to treat infertility and sexual functioning to enhance the body’s natural aphrodisiac responses. Studies have shown that acupuncture may affect parts of the central nervous system related to sensation and involuntary body functions through which blood pressure, blood flow and body temperature are regulated. These functions factor greatly into sexual vigor.

Acupuncture also regulates the flow of energy in the body. Jing energy is responsible for growth, development and reproduction and represents our sexuality. The Chinese believed that everyone is born with a small allotment of jing. Jing is lost or consumed little by little throughout life, and once we lose jing, it cannot be replaced. We lose jing if we live recklessly — drinking too much, excessive emotional reactions, working too hard, or inappropriate sexual behavior, for instance. Acupuncture can reduce the loss of jing, and with greater success when paired with moderate living.

It also has the ability to manage stress levels, which, when elevated, interfere with sexual energy and the body’s natural aphrodisiacs. Meditation and qigong can also calm stress and help people connect to their qi, allowing them to sense and move energy through their body. Jing qi and sexual energy can be accessed in the same way, allowing for a more connected sexual experience

Many people feel out of control of their sexual energy because of its powerful nature. Reconnecting with the desire inherent in ourselves is an important aspect of gaining personal power and balance. The ancient Taosists believed that human life is governed by natural laws that produce prosperity when obeyed, but when violated cause catastrophe. With the wisdom, moderation and balance that Chinese medicine promotes, we can avoid illness and fully enjoy our sexual potential.