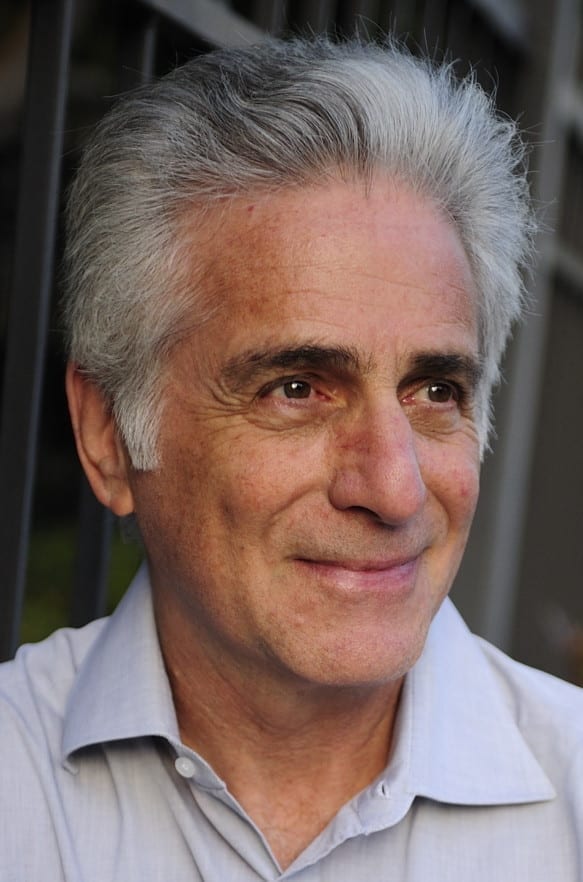 Kevin Weaver initially began teaching math to high school students (in Connecticut in the late ’60s) then to college students (in Connecticut, Florida, and California) for several of years. After moving to California over a decade ago, Kevin developed and taught two math courses (College Algebra and Business Math) at PCHS. Kevin also has extensive experience tutoring for the SAT and ACT, and authored a solutions explanation book related to the math sections of the SAT. He left teaching in 1971 for a few years to help launch a computer software and services company, focused on a high-level mathematical language. He developed numerous applications for major corporations, both in the US and internationally, which included areas in finance, manufacturing, pharmaceuticals, etc. With a business partner he launched a new company that developed the first mainframe software product that was functionally equivalent to Lotus and Excel and was featured in a write-up in the publication Compute World in connection with the product and customers that included RCA, IBM, and numerous others.

As an adjunct instructor for PCHS, Kevin has focused on his strengths in mathematics to teach quantitative reasoning principles in the Public Health Education and Promotion program.