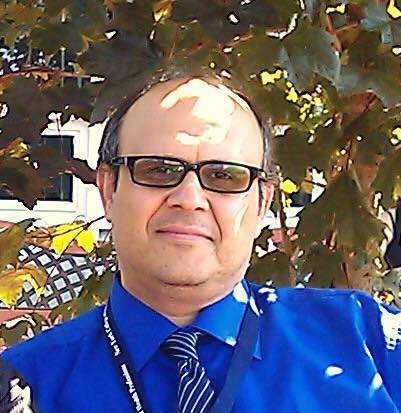 Dr.  Hashemipour has a Clinical PhD in Acupuncture and Oriental Medicine from the Beijing University of Chinese Medicine.  He also holds a foreign medical doctor (MD) degree in Western medicine. He was an assistant professor at the Beijing University of Chinese Medicine, where he practiced and taught integrative medicine for more than 7 years. Having two doctorate degrees in Western and Eastern medicine has led him to have an integrative approach to a majority of diseases.

Dr. Hashemipour was selected to work as an integrative medicine doctor in the Olympic village during Beijing Olympic Games in 2008. He also performed similar work during the Asian Games of 2010. These two events refined his experience in Oriental medicine-based sports medicine and opened his path to teaching many intensive courses in the field of tui na (Asian bodywork) and acupuncture in sport medicine.

He has been teaching “Integrative Psychiatry” course for the DAOM program at AAAOM as well and compiled and edited a book in the field of Oriental medicine, published by PMPH in 2008. He also holds an advanced certificate in tui na (Asian bodywork) from Dongzhimen Hospital, affiliated with the Beijing University of Chinese Medicine.