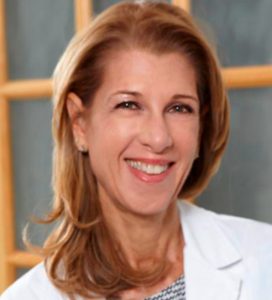 Shellie Goldstein is the Chair of Pacific College’s Facial Applications for Cosmetic Enhancement (FACE) program. She is widely considered one of the leading worldwide experts on cosmetic facial acupuncture. She has been dubbed “the face whisperer” and “acupuncturist to the stars” by her executive patients and celebrity clientele in Manhattan and the Hamptons. Shellie is the author of Your Best Face Now: Look Younger in 20 Days With The Do-It-Yourself Acupressure Facelift and the creator of Touch+Glow ®: The Do-It-Yourself Acupressure Facelift Kit.