Home › Athletes in the Games and Traditional Chinese Medicine 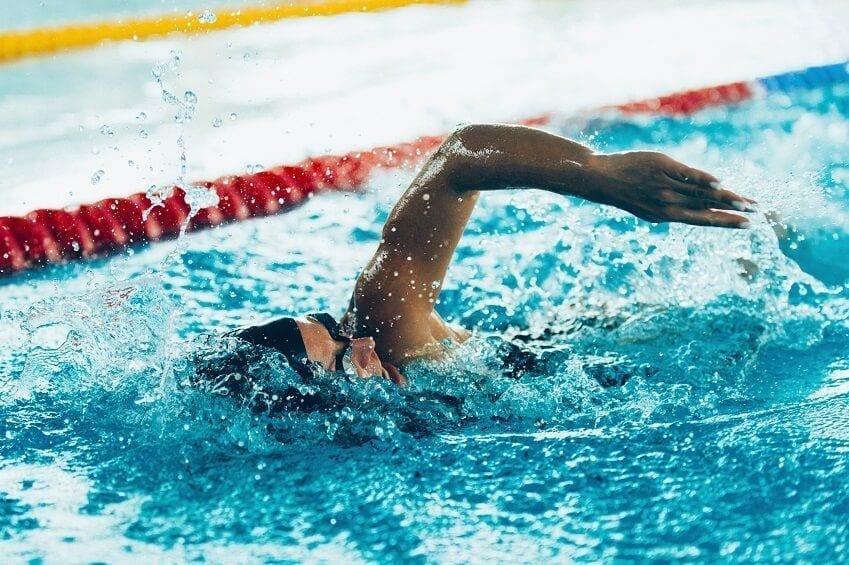 As the 2016 Summer Olympics approach, the world’s most talented athletes are preparing mentally and physically for arguably the most strenuous experience of their lives. Their efforts include standard athletic prep work and carefully-planned diets, along with stretching and weight room regimens designed to enhance both strength and range of motion. Increasingly, however, Olympians are turning to alternative methods such as tai chi, acupuncture, massage, and traditional Chinese medicine, all of which impart significant mental and physical benefits. Highlighted below are a few of the approaches favored by athletes on the road to Rio.

Many of the most successful Rio 2016 athletes have sworn by massage for years. Michael Phelps is a top proponent of sports massage – according to MotleyHealth.com, he receives at least two massages each day, along with an ice bath. Kerri Walsh-Jennings may not be returning for the 2016 Olympic Games, but she insists that she’s always been a big believer in massage therapy, according to VeryWell.com.

Mental focus is just as key to Olympic success as physical vitality, but in the lead-up to the Olympic Games, maintaining that focus can be a real struggle. Massage can help athletes release stress and anxiety, which, if not managed appropriately, can hamper athletic performance at high-stakes events such as the Olympics.

Chinese Medicine as an Antidote to Overtraining

Olympic training regimens are notoriously strenuous, and overtraining is a real problem that has compromised countless athletes in the lead-up to the event. Eager to perfect their craft, many athletes make themselves susceptible to injury by spending far too much time in the pool, in the gym, or on the field. With little time for recovery before the Summer Olympics, many athletes turn to traditional Chinese medicine (TCM), which promotes the use of holistic practices over Western stimulants. It is in the athlete’s best interest to seek guidance from trained TCM practitioners, who can implement Oriental practices in a safe and effective manner.

Injury Treatment and Prevention Through Acupuncture

Injury is a significant risk even for athletes who are able to avoid the temptation to overexert themselves while training. In the weeks and months leading up to the Olympics, even a seemingly small injury can destroy an athlete’s gold medal aspirations. Injury prevention is thus of chief importance. While many athletes utilize traditional physical therapy, some have begun to turn to acupuncture as an effective alternative. By harnessing the energy pathways known as meridians, acupuncture promotes faster healing and muscle repair. Energy flow can also be directed to inflamed or swelling areas, which would otherwise be susceptible to injury.

Acupuncture, massage, and traditional Chinese medicine can benefit athletes of all levels, from beginner leagues to the professionals. If you’re passionate about helping others maintain a healthier, more balanced lifestyle, learn more about becoming a student in one of PCOM’s acupuncture, massage therapy or holistic nursing programs.

Acupuncture: “Sticking it” to Injuries