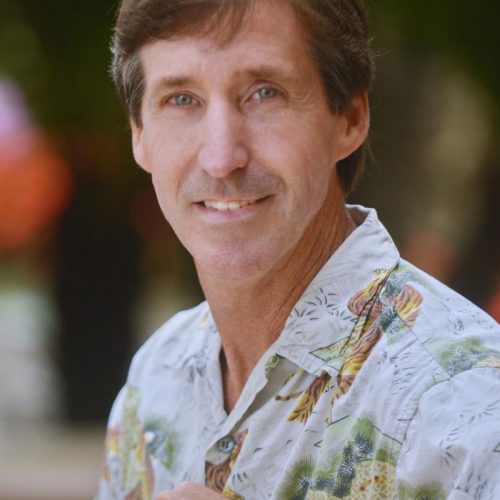 ABT, HHP
Dan Halpain, ABT, HHP, has been professionally involved in health and fitness for over 30 years. He is a former physical education instructor who has presented at workshops, designed curriculum, and served as Master Teacher and Mentor. He graduated from San Diego State University in 1984 with a degree in education and from Pacific College of Oriental Medicine in 2002. Dan is licensed by the state of California as a massage therapist, is certified by the National Certification Board for Therapeutic Massage and Bodywork (NCBTMB) and by the American Organization for Bodywork Therapies of Asia (AOBTA). He is an Active Professional Member of the American Massage Therapy Association (AMTA). He began studying martial arts in 1986 and currently holds the rank of Nidan in Shaolin Kempo Kung fu. For the last 10 years he has been studying the traditional Chinese internal martial arts of Bagua Zhang, Hsing I, and Tai Chi Chuan. He has provided Tai Chi instruction for the University of California, San Diego as part of scientific studies on the effects of Tai Chi on heart failure, and on mild depression. Dan specializes in Tuina (twee-na) bodywork, a branch of Traditional Chinese Medicine. His treatments are tailored to the specific needs of the client and may include Swedish/circulatory massage, deep tissue, stretching, external herbal applications, moxibustion, gua sha, or cupping, He also studies and teaches Tai Chi, Qi Gong, massage therapy, and other specialty techniques.

All Sessions by Dan Halpain

Click on the title of each session for more details.