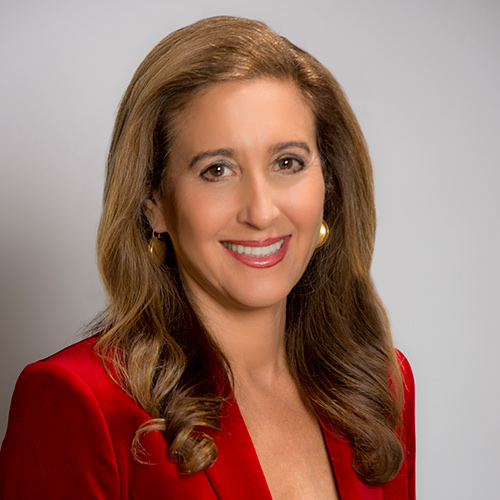 Felice Dunas began her studies in 1970, before acupuncture colleges or a profession existed outside Asian communities in the U.S.  Serving as an apprentice to noted Japanese and Korean practitioners provided Dr. Dunas with unique insights into the ever changing face of Oriental Medicine as it transformed into a viable profession.  She devoted 25 years to building our profession in the United States through legislation, curriculum and college development as well as publicity and marketing.

Honored as  “Acupuncturist of the Year “in 2001 by the AAAOM, Dr. Dunas was recognized for single-handedly introducing the ancient subject of “sexuality as medicine” to the American acupuncture profession and for introducing Classical Chinese medicine to thousands of corporate CEOs around the world.  Her work has contributed over 50,000 referrals to U.S. based acupuncturists even as she has maintained her own clinical practice for 46 years.

Dr. Dunas is also a public speaker, consultant and executive coach to corporate and healthcare industry CEOs. She has lectured in more than 60 countries on subjects ranging from gender issues, to trauma recovery, to the role of Chinese medicine in corporate healthcare. Additionally, she serves as a consultant to corporations and hospitals on lowering health care costs with acupuncture and alternative medicine.

All Sessions by Felice Dunas