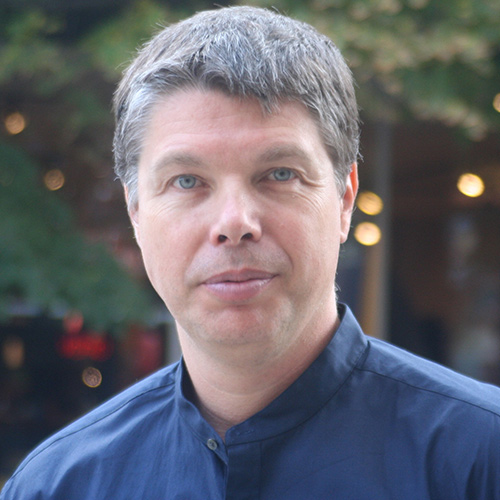 Andrew Nugent-Head, founder and president of the Association for Traditional Studies, moved to China in 1986 to study Chinese medicine, internal cultivation practices, and martial arts. He was privileged to learn in a traditional manner from the last generation of practitioners born and educated prior to the arrival of communism in 1949, one of the only contemporary practitioners to have done so. Dedicated to saving the skills and perspectives of these practitioners, his work generated thousands of hours of footage and hundreds of seminars. After returning to the U.S. in 2014, he, and his wife and fellow practitioner JulieAnn, opened The Alternative Clinic, a teaching clinic where patients can experience the full efficacy of Chinese medicine, and where its clinical practice can be taught in an open, encouraging environment.

All Sessions by Andrew Nugent-Head

Certificate data for 2021 has now been uploaded to NCCAOM. Use the support form on the FAQ page if there are errors. Dismiss