Discover the role that music and sound can play in the movement and balancing of energy during treatment–and even after treatment, as a home remedy. Using information from the Nei Jing (Yellow Emperor’s Classic of Internal Medicine) describing musical tones that influence the elements, participants will learn to incorporate music into their clinical sessions. The tonal information from the Nei Jing was also combined with qi gong movements and specific chants to enhance the health benefits during the Ming dynasty; these will be demonstrated and practiced.

Drawing from the Ayurvedic tradition, participants will learn the use of the sacred Aum chant in invoking and balancing the three doshas. Academic insights from neuroscience and physics will be presented showing how music and sound can benefit the brain and the rest of the body. 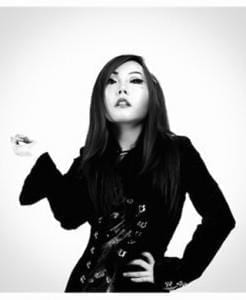 Úyanga Bold is an internationally acclaimed vocalist, composer and performing artist from Mongolia based in Los Angeles. COSMOPOLITAN Magazine nominated her as Best Female Singer of the Year (Sept ‘13 issue, Mongolia).

“Her voice harkens back to ancient civilizations.”
FORBES Magazine (May ‘13 issue, Romania) 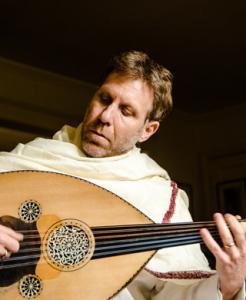 His awards include the Los Angeles Treasures Award in 2004 and prestigious grants from the National Endowment for the Arts, American Composers Forum, California Council for the Humanities and the Rockefeller Foundation.

Register for the San Diego Conference

This link will take you to the registration page for the local San Diego conference. You will be prompted to create an account, which you may use later to manage your purchases and retrieve your certificates.

This link will take you to the registration page for the classes live-streamed online during the conference. You will be prompted to register for each class individually. Electronic certificates will be generated immediately after the completion of each class.