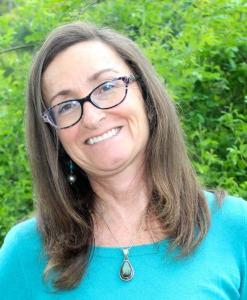 Healthline magazine examined “bong lung” and other ailments attributed to heavy cannabis use. Dr. Carey S. Clark, the Chair of Medical Cannabis Certificate Program at Pacific College was asked her professional opinion on this subject and irreversable lung damage from cannabis usage.

While smoking tobacco has been found to cause cancer and COPD, the researchers in the Otago study concluded there isn’t enough evidence to say the same about cannabis.

“We are still clearly trying to determine if cannabis smoking definitely causes irreversible lung damage and, if so, what makes people more susceptible to lung damage,” Carey S. Clark, PhD, chair of the Medical Cannabis Program at Pacific College of Health and Science in San Diego, told Healthline. “We also are not sure if certain illnesses may lead to more lung issues with inhaling cannabis, as in the case of asthma being diagnosed in a higher percentage with cannabis smokers.”