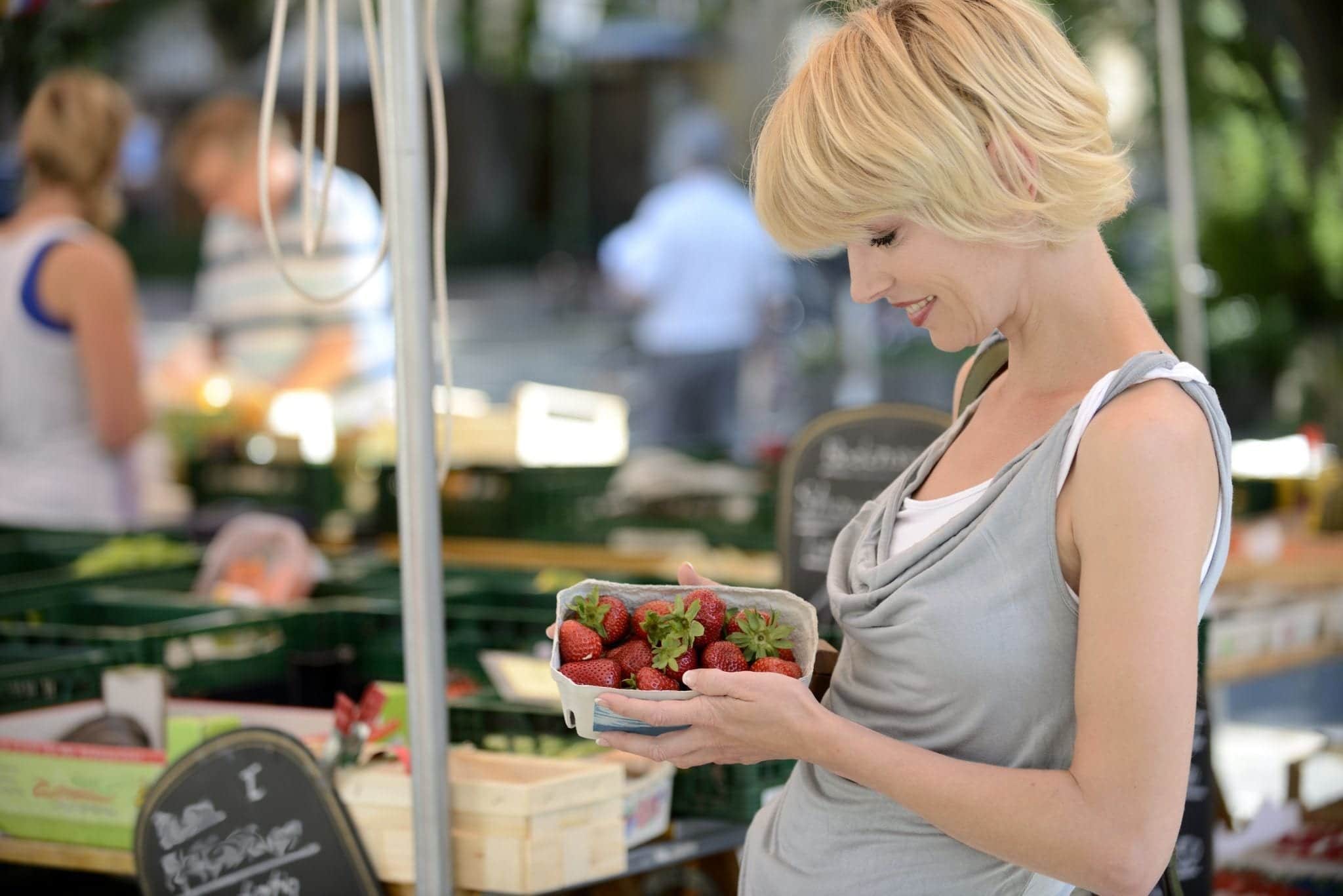 Diabetes Mellitus (DM) is a metabolic disorder of the endocrine system (Merck Manual [MM], 2016). Type 1 diabetes, an autoimmune disease in which insulin production is absent, only occurs in 5% of those with diabetes. In Type 2 diabetes, the most common form, normal insulin secretion is inadequate due to insulin resistance (American Diabetes Association [ADA], 2016; MM, 2016).

The complications of diabetes can be serious, and the CDC reported that in 2006, age-adjusted rates of death from all causes were about 1.5 times higher among U.S. adults diagnosed with diabetes. In 2010, diabetes was the seventh leading cause of death (CDC 2014). The economic burden of this disease is high, and growing: in the U.S., the estimated total cost of diabetes is $245 billion, and age- and gender-adjusted average medical costs are 2.3 times higher among people diagnosed with diabetes (CDC, 2014).

This disease is a global problem. The International Diabetes Foundation (IDF) reports that 1 in 11 adults (415 million) have diabetes, with an estimated rise to 1 in 10 by 2040 (642 million). Worldwide, a person dies from diabetes every 6 seconds, and diabetes accounts for 12% ($673 billion) of global health expenditure (IDF, 2016).

Conventional and traditional Chinese medicine (TCM) treatments of diabetes are similar in most respects. Both would educate their patient about their condition and the possible complications and co-morbidities associated with it. Both would emphasize diet and exercise as primary means to control the condition, and would advise lifestyle changes to prevent serious complications and empower their patient. (MM, 2016)

While conventional treatment of diabetes would include various pharmacological therapies to relieve symptoms and control blood glucose, these synthetic chemical agents can have adverse effects. Though they may initially be successful in controlling blood glucose levels, they lose effectiveness in a significant percentage of patients. A significant percentage of the population is also entirely unresponsive to these medications (MM, 2016; Pandey, A., Tripathi, P., Pandey, R., Srivatava, R., Goswami, S., 2011). There is a need for further therapies to manage diabetes safely and effectively, and TCM herbal and acupuncture therapies can be very useful in this regard.

Many conventional drugs have been derived from medicinal plants. Although over 400 traditional plant treatments have been reported for diabetes, only a small number have been researched to assess their efficacy. The World Health Organization Expert Committee on diabetes has recommended further investigation of traditional medicinal herbs (Dey L, Attele AS, Yuan CS., 2002).

Of the several species of ginseng, animal and clinical studies have indicated that both Ren Shen (Ginseng radix) and Xi Yang Shen (Panax quinquefolii radix), have a significant blood glucose-lowering effect. Type 2 diabetics given a small dose (100-200 mg) of Ren Shen (Ginseng radix) showed lower levels of fasting blood glucose and A1C relative to placebo, and 3g of Xi Yang Shen given 40 minutes before a test meal significantly lowered blood glucose in non-diabetic and type 2 diabetic subjects (Dey, L. et al., 2002). The chemical composition and potency of Ren Shen and Xi Yang Shen may vary with the growing location, season of harvest, age of the root and drying method. Adverse effects of Ren Shen are few, despite its regular use by an estimated six million people in the United States (Dey, L. et al., 2002). Nervousness is a common side effect, and overdose is characterized by insomnia and hypertension. There can be an estrogen-like effect in post-menopausal women, and it may inhibit the effects of warfarin (a blood thinner) and monoamine oxidase inhibitors (Dey, L. et al., 2002).

Momordica charantia (bitter melon) is widely cultivated in Asia, Africa and South America, and has been referred to as both a vegetable and a fruit. It has been used extensively in folk medicines to treat diabetes, and clinical trials have established the blood sugar-lowering effects of the fresh juice and unripe fruit (Dey, L. et al., 2002). Bitter melon contains an insulin-like polypeptide, and was found to lower blood glucose levels in type 1 diabetics when injected subcutaneously. Oral administration of the juice or extracts in type 2 diabetics improved glucose tolerance and reduced postprandial blood glucose (Dey, L. et al., 2002). It may be crushed and formed into tablets to avoid the bitter taste.

Although Lu Hui (aloe) is traditionally used in its dried concentrated form, one tablespoon of aloe vera juice twice daily has been reported to reduce fasting blood glucose and triglyceride levels in type 2 diabetic patients, with or without the concurrent use of a conventional anti-diabetic agent, with no significant adverse effects reported (Dey, L. et al., 2002).

Although acupuncture may be best known in the United States as therapy for chronic pain syndromes, it is a common approach to treating diabetes in China. Studies have shown that acupuncture can enhance insulin synthesis by acting on the pancreas, increase the number of insulin receptors on target cells, and accelerate the utilization of glucose to lower blood glucose levels (Dey, L. et al., 2002). Other studies have shown the beneficial effects of acupuncture on weight control, and obesity is the most modifiable risk factor for type 2 diabetes. The therapeutic effect of acupuncture on diabetes appears to result from its action on multiple systems rather than a single organ (Dey, L. et al., 2002).

Acupuncture points are chosen based on TCM theory, and four points commonly used are Zusanli ST 36, Sanyinjiao SP 6, Fei Shu UB 13 and Shen Shu UB 23. Other points are added during treatment according to the pattern diagnosis (Dey, L. et al., 2002). It is believed that the longer the course of treatment, the more marked the effect will be. Those patients with dietary control generally have better therapeutic results than those without it, and concurrent physical exercise, breathing exercises or massage can improve the therapeutic effect (Dey, L. et al., 2002).

Conventional pharmacological treatment of diabetes is subject to adverse events, loss of effectiveness, and individuals unresponsive to the medication. TCM herbal and acupuncture therapies can offer treatment, with beneficial effects and decreased side effects, to those who suffer from chronic diseases such as diabetes (Dey, L. et al., 2002).

useful in management of diabetes: a systematic review. Journal of Pharmacy and

Kathleen Greenough, MSTOM, LAc, is a doctoral fellow who is a professor, clinic supervisor and full-time faculty member of PCOM-NY in downtown Manhattan. She maintains a private practice in NJ, and may be reached at www.catalysthealth.net.