What's Your Dosha? Find Out With This Quiz - Pacific College
Skip to content

Home › What’s Your Dosha? Find Out With This Quiz 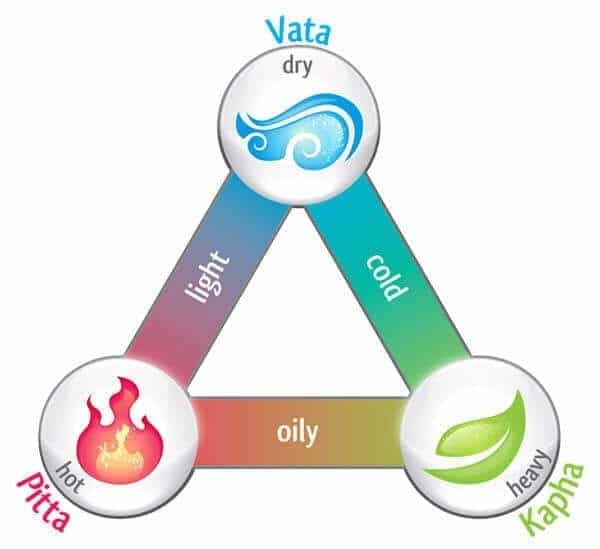 Ayurveda, the science of longevity, is a rich traditional medicine of India going back to ancient times. The great seers and sages that produced India’s original systems of yoga and meditation also established Ayurveda. Originating as part of Vedic science, Ayurveda provides a comprehensive view of the entirety of matter, mind, and consciousness.

Adaptable to many different times, cultures and climates, Ayurveda has gone through several stages of development in its long history, spreading east into Indonesia and Indochina as part of Indian culture and west to the Greeks, who developed a similar form of natural medicine. Buddhists brought new insights to Ayurveda and carried it to many different lands with their religion. Ayurveda became the basis of the healing traditions of Tibet, Sri Lanka, and Burma, as well as influencing Chinese medicine. Many great Buddhist sages such as Nagarjuna were Ayurvedic doctors and authors. Today, Ayurveda, in yet another stage of development, is reaching out to the Western world and addressing modern conditions. The medicine of India has much in common with Chinese traditions, allowing it to serve as a point of integration between them. The medicine necessary to heal the planet and usher in a new age of world unity is contained within this, perhaps the oldest of all healing systems.

The three constitutional patterns of life-forces

Ayurveda recognizes three primary patterns of life-forces in the body, or doshas, called vata, pitta, and kapha. These doshas correspond to the qualities of motion, transformation, and dynamic-structure. When out of balance, they are the causative forces behind the disease process.

Vata is the biological pattern of movement, also sometimes translated as ‘wind’. It is the motivating force behind the other two doshas, which are ‘lame’, incapable of movement without it. Vata dosha governs sensory and mental balance and orientation and promotes mental adaptability and comprehension.

Pitta is the biological pattern of transformation and metabolism, meaning ‘that which digests things’. Pitta dosha is responsible for all transformations in the body. It also governs our mental digestion, our capacity to perceive reality and understand things as they are.

Kapha is the biological pattern of support and fluidity. It provides substance, gives support, and makes up the bulk of our bodily tissues.  Kapha dosha also provides our emotional support in life, relating positive emotional traits like love, compassion, modesty, patience and forgiveness.

Take this Quiz: Find out if your Doshas are out of Balance