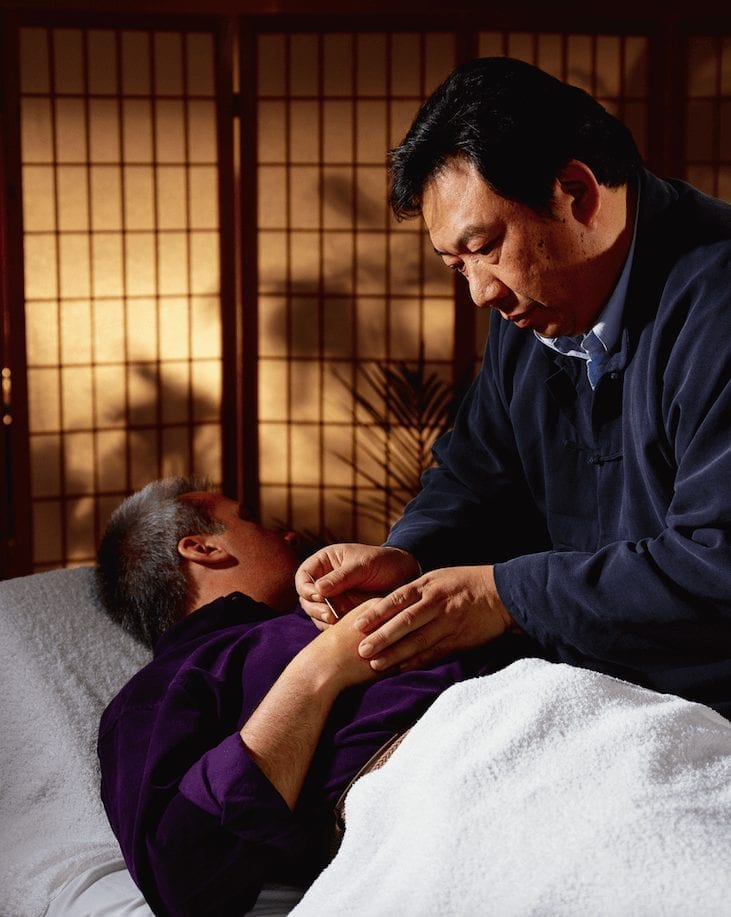 To shed light on the subject of alcohol and the addicting grip it has had on so many, we would like to elucidate some Chinese medicine methods that have worked to renew hope and aid in relinquishing this substance’s hold on lives.

Alcohol is the most commonly used addictive substance in the United States- 17.6 million people, or one in every 12 adults, suffer from alcohol abuse or dependence, according to the National Council on Alcoholism and Drug Dependence.

That statistic is pretty overwhelming, but what’s amazing is a treatment method stumbled upon in the 1970s by Dr. H.L. Wen.  Wen was experimenting with electroacupuncture for pre-operative anesthesia on patients addicted to opiates, when he reported that the electroacupuncture did more than act as anesthesia…it also dramatically decreased the patients’ withdrawal symptoms.  Ever since then, acupuncture has continued to be developed as an aid for a variety of addictions, including alcohol.

In traditional Chinese medicine (TCM), any addiction like alcohol comes from an imbalance in the body’s elements.  In other words, something is causing the body not to do its own healing naturally, according to Pacific College of Oriental Medicine (PCOM) Faculty Member Brian Bender, LAc.

Bender practices 5-Element Acupuncture and it’s his goal when treating someone with an addiction to determine which element is out of balance. He accomplishes this by using sensory methods such as: color, odor, sound, and the emotion(s) of the patient.

Bender then uses acupuncture points to correct the imbalance.  “We’re basically working as the conduit for nature,” Bender said.

When an addict is suffering from an imbalance, they are using a substance like alcohol to self-medicate, according to PCOM Faculty Member Donna Keefe LAc.  In many cases, the imbalance in the addict’s body is in the liver; which is often referred to as “liver qi stagnation with fire,” Keefe said.

Acupuncture is one way to treat this imbalance.  A popular form of acupuncture for addictions is referred to as “NADA”. Coined by the National Acupuncture Detoxification Association, NADA targets five points in the ear.  “NADA is easy and great for community style treatment,” Keefe said.

Acupuncture works to treat more than just the alcohol addiction. According to Keefe, it also treats the emotional ties to the addiction, and has a calming effect on the nervous system.

The overall goal of the treatments is to,“help patients get back to a ‘para-sympathetic’ state on their own, where they’re not in ‘fight or flight’ mode, but where they feel most like their true self,” Keefe said.

Herbal treatments are also recommended as a continuing treatment method, in between acupuncture treatments, when patients are most likely to have cravings for alcohol.

A specific herb called Bupleurum works to eliminate cravings and treat the liver.  Keefe explains that this herb clears excess heat and helps with withdrawal symptoms.