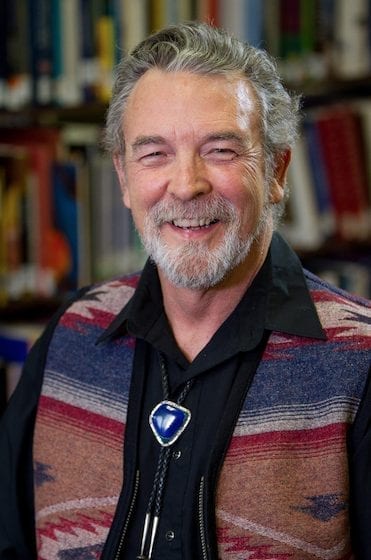 Bill Helm is an ordained Taoist priest and is the Director of the renowned Taoist Sanctuary in San Diego. He teaches Qi Gong, Tui Na, Tai Ji and Taoist philosophy at Pacific College. He travels to China regularly to participate in seminars on Qi Gong and Tui Na, recently working with the Chinese Olympic training center. His college work was in comparative religion and psychology at the University of California at Riverside and San Diego State University where he received his B.S. in Psychology.